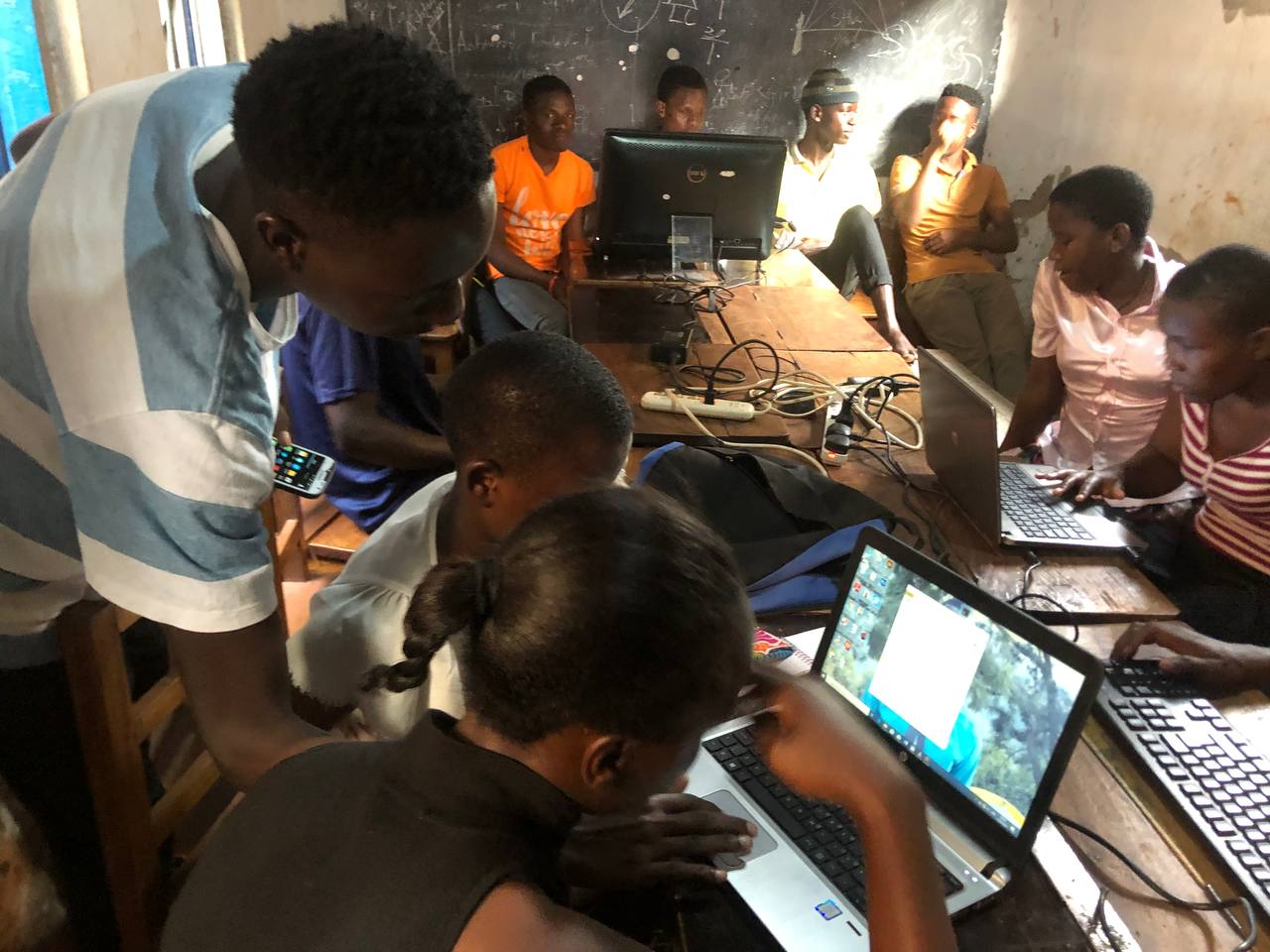 Ipsita, Khantey and Camille applied for the GESI and FSD program out of a desire to both learn more about development work, as well as a desire to enact meaningful and sustainable change within a community.

The project undertaken by the interns was devised in response to and alongside simultaneous conversations had with the student community at John Hill Secondary School. A big issue that emerged during the community assessment was that students were having difficulties in finding jobs and finding viable career options after graduating. Knowing digital skills like photography and others would help provide students with another skill they could use later to find employment, or to forge their own careers.

The project implemented was aimed to teach students at John Hill Secondary School (JHSS) more about digital skills, specifically in the arenas of photography, videography, and editing. The project took the form of lessons and workshops for the students, led by trainers and the interns, over the span of several weeks. After initially beginning with lessons on computers, hardware, and software to familiarize students with the basic tools to be used for the duration of the course, students were then taught about photography, through both theoretical lessons and Power points, and through practical workshops. Students were similarly taught about videography. Students were later instructed in the fundamentals of Photoshop and After Effects, both editing softwares in the Adobe Suites and considered industry standard. The project culminated with students planning and creating their own films on the subject with students planning and creating their own films on a subject matter of thei choosing (bullying), which included them story boarding, planning, filming and editing.

During implementation, interns worked closely with the trainers’ and students’, regularly checking in to ensure students’ understood the material and felt engaged. Aspects of the course were tailored specifically to the students’ experiences and interests, to engage them and instill a love for digital skills. In following these practices and regularly engaging the community, the community members felt empowered to take control of the project and continue it.

After the completion of the project, the interns discussed with Mr. John and the trainers of how forming a technological club for students at Johnhill SSS could look like, so that students can continue to learn. A technology club idea would ensure current students of the course, and future students at JHSS, learn technological skills, and if they desire, feel empowered and have the knowledge necessary to pursue a digital career. The interns took the initiative to prepare some materials for students, so that they can continue to learn and keep practicing their newly-found skills. They also prepared a document describing some potential ideas for the club, and some potential fundraising ideas, the school could use to acquire better equipment for facilitating practical hands on digital skills learning. 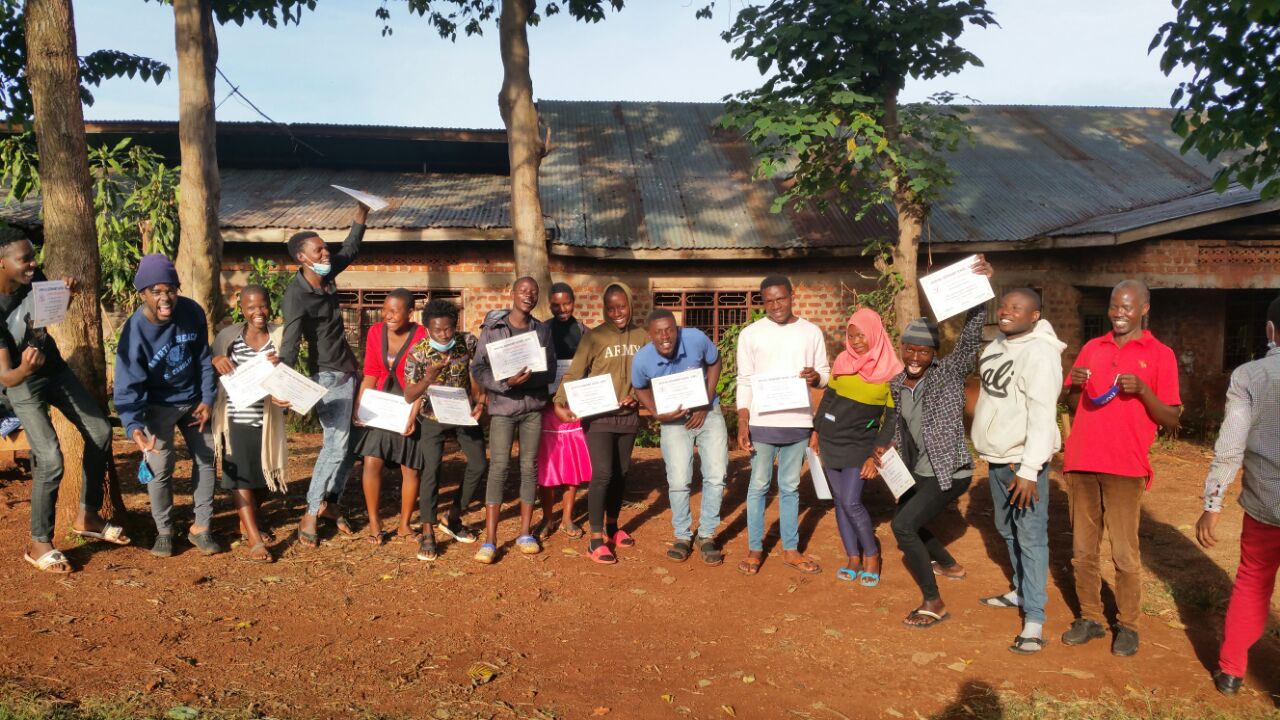 Tweet
More in this category: « Cultivating financial literacy and business knowledge in the community served by Nakanyonyi SACCO Rehabilitation of the open water spring project to provide clean and safe water in Buyala village »
back to top